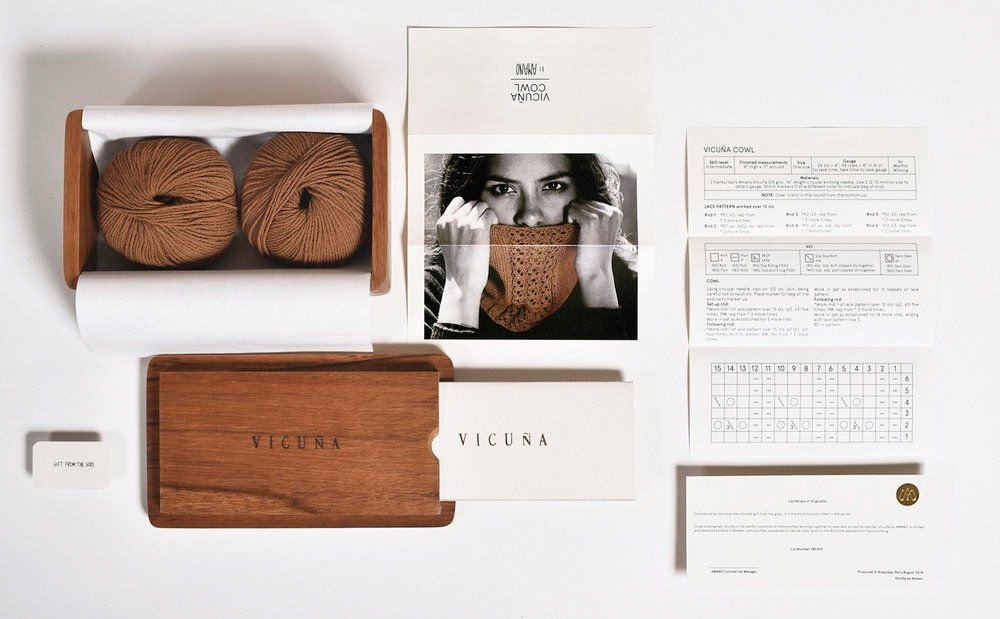 This legendary animal with its beautiful coat of magical finesse was indiscriminately hunted until the end of the past century. A population that numbered more than two million animals at the time of the Incas was reduced to around 5000 by the 1960s.

Just as the threat of extinction seemed imminent, the world community began to react.

Andean communities supported by the Peruvian government took urgent motion in order to protect the Vicuna, while conservation associations for the protection of endangered species imposed sanctions against the poaching of the Vicuna. Year after year, the situation improved and in the cold and inhospitable highland of the Andes, the Vicuna flock started to increase.

With its gold-colored fibres, the Vicuna blends-in with the landscape perfectly, which protects it from its predators.

It is considered the finest fibre in the world that is produced by any mammal. The Vicuna is sheared after rounding it up according to a very ancient and traditional technique called Chaccu.

No harm is done to the animal. After shearing, it is set free.

In recent decades, the Andean communities, private companies and the government have managed to generate and enforce appropriate legislation for the protection of this invaluable species.

90% of the worldwide Vicuna population lives in Peru.